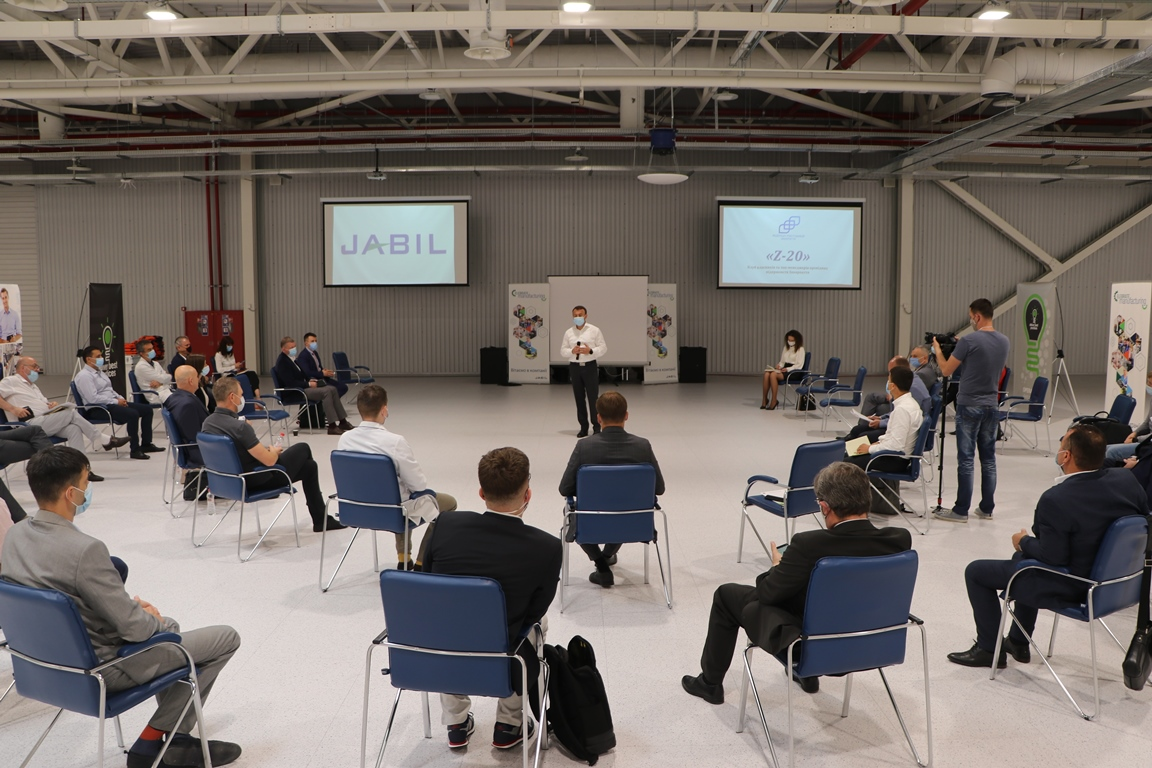 Increase the potential of Transcarpathia! This is the key message of the Z-20 Business Club, which recently held a meeting in the region. At the event, top managers and owners of the most powerful enterprises of the region, including Avellana Gold, discussed the problems of doing business, achievements, and most importantly the development of a joint strategy for the economy of Transcarpathia.

"The investment climate in Ukraine still raises many questions - the fight against corruption, judicial reform, reducing pressure on business and more. But we need to work together with the authorities to establish a dialogue, because any business must grow, make a profit and create new jobs," said the leaders of Avellana Gold.

Among the powerful businesses – participants of the Transcarpathian twenty - are companies with foreign investment, including Avellana Gold. According to the organizers of Z-20, these are brands that are known around the world and have been working in the region for years. Volodymyr Panov, the head of the Federation of Employers of Transcarpathia, noted that it is important to not only preserve the work of these enterprises, but the self-sufficiency of the region as a whole.

Entrepreneurs were actively supported by the head of the Transcarpathian Regional State Administration Oleksiy Petrov, who stressed that he is ready to cooperate with business, because he understands that the economy of the region depends on the work of enterprises. He noted that creating a positive climate for business is a priority for him.

Note that "Z-20" is an advisory body to the Federation of Employers of Transcarpathia.