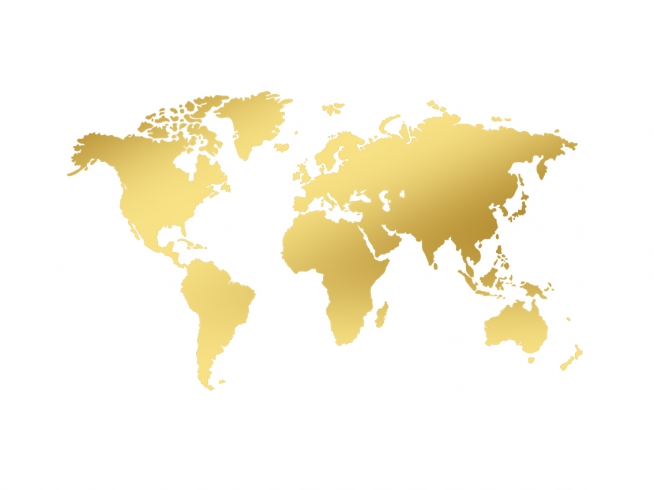 The last year was an eventful one for the gold price. According to the most recent data from the US Geological Survey (USGS), the gold price rose about 9 percent year-on-year, while the Engelhard daily gold price fluctuated through several cycles. Read on to learn more about the top gold-producing countries of the last year, based on the most recent numbers reported by the USGS. 1. China Mine production: 455 MT Once again, China was the world’s top gold-producing country with output of 455 MT. The country has now held that position for 10 years in a row. In addition to being the top producer of gold, China is the world’s largest gold consumer, and has been for four straight years, according to the World Gold Council. That said, gold consumption in China dropped 7 percent in 2016. The drop was the result of higher gold prices and strained supply in the fourth quarter. 2. Australia Mine production: 270 MT Gold production in Australia took a bit of a tumble in 2016, dropping from 278 MT in 2015 to 278 MT. That decline may have come because the country’s biggest gold producer, Newcrest Mining, reported a drop off in production in 2016. Specifically, the company noted that production from its Cadia operation was lower and said that it sold a mine in Papua New Guinea. 3. Russia Mine production: 250 MT Russia’s gold production held steady in 2016, but the country plans to increase output over the next decade or so; in 2016, it was reported that the country is planning to raise its annual gold production to 400 tonnes by 2030. Most of its additional gold will come from the development of local gold ore fields. According to the USGS, Russia holds 8,000 MT of gold reserves, second only to Australia at 9,500 MT. 4. United States Mine production: 209 MT US gold production dipped last year, dropping from 214 MT in 2015 to 209 MT in 2016. Most of the gold in the country was produced at more than 40 lode mines, several large placer mines in Alaska and a number of smaller placer mines in the western Us. The USGS further notes that the 26 top operations in the country were responsible for 99 percent of its gold output. 5. Canada Mine production: 170 MT Gold production in Canada rose noticeably in 2016. Last year, the country reported output 170 MT of gold, compared to 153 MT in 2015. It appears as though gold production in Canada is only going to grow from hereon out. In February 2017, Agnico Eagle Mines announced plans to expand an existing gold mine and develop another one in Nunavut; they are expected to become operational in 2019.
The post appeared first here
Back to all news