Byron King: All Things Favor Gold in the Medium to Long Term 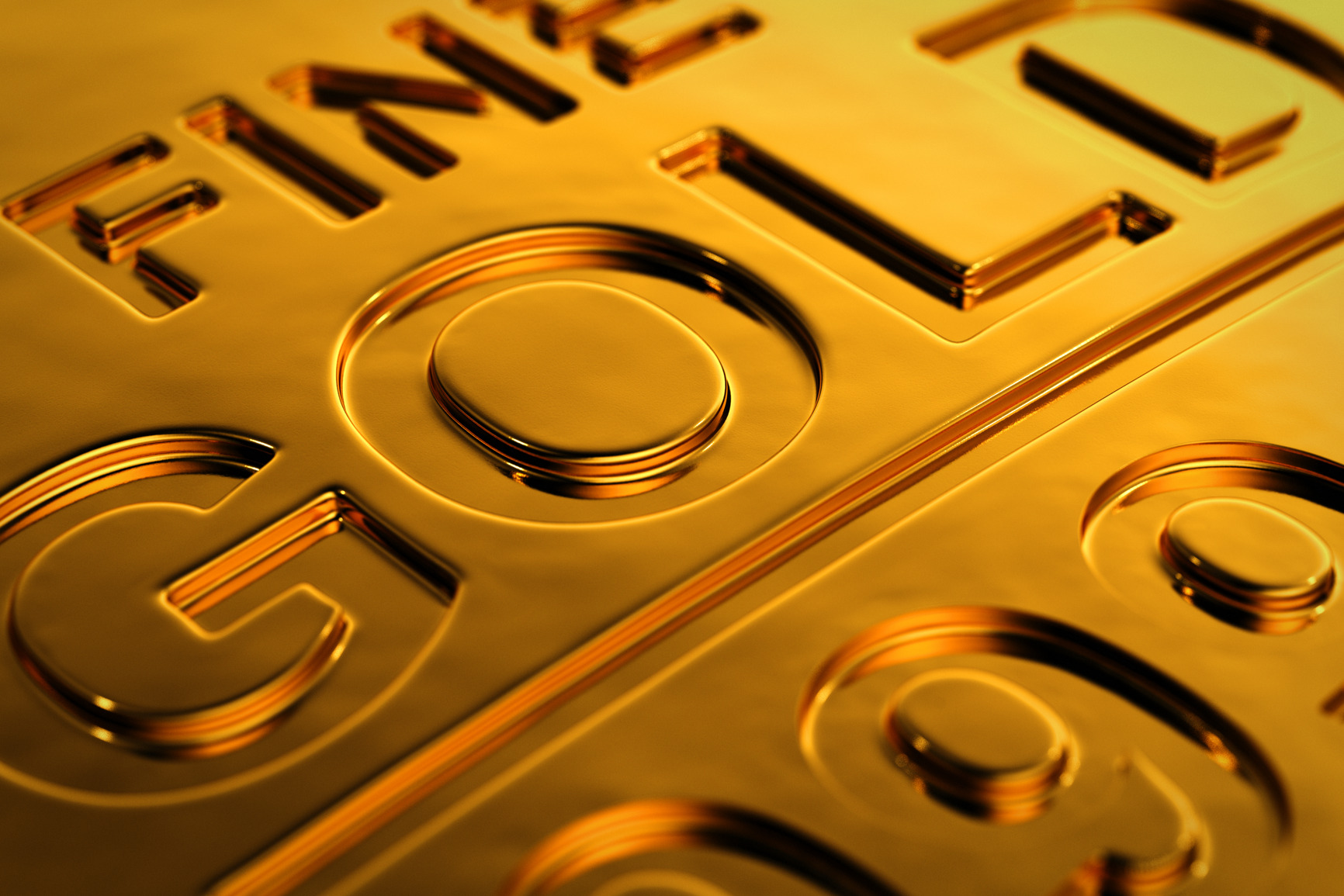 Gold and mining expert Byron King sees the gold price passing $1,300 per ounce by the end of 2017. He says that gold may see some ups and downs in the second half of 2017, but in general it’s heading higher. That’s according to Byron King of Agora Financial – speaking from the sidelines of the Sprott Natural Resource Symposium, King said he sees the yellow metal breaching $1,300 per ounce before the year is over. “All things favor gold over certainly the medium to long term,” he commented. King writes and edits Jim Rickards’ Gold Speculator, and in the distant future he believes gold could rise as high as $10,000. “All we have to do is take global money supply … and back it with 40 percent gold,” he explained. “To do that you will need $10,000-an-ounce gold.” Investors hoping to profit from gold’s coming price increase should allocate about 10 percent of their portfolio to hard metals, said King, and another 10 percent to junior miners. “There’s a downside to everything, but the downside is relatively limited … on the juniors.”
The post appeared first here
Back to all news